The latest episode of MediaMap Brisbane podcast, Swipe for More, is officially live! With the federal election in full swing, this week Elizabeth, Louise, Julia and I decided to chat about the role social media plays in Australian politics. While this may sound a bit boring, trust me, personalities such as Clive Palmer and Egg Boy make it anything but.

As young voters, the four of us have never experienced an election that didn’t heavily involve the internet or social media. To be honest, we’re glad this is the case. The affordances of social media have helped us engage with politics in both entertaining and informational ways. However, social media is a double-edged sword, and in some scenarios, these affordances can be truly detrimental.

Here are some of the most notable affordances in social media, with some true Aussie examples. 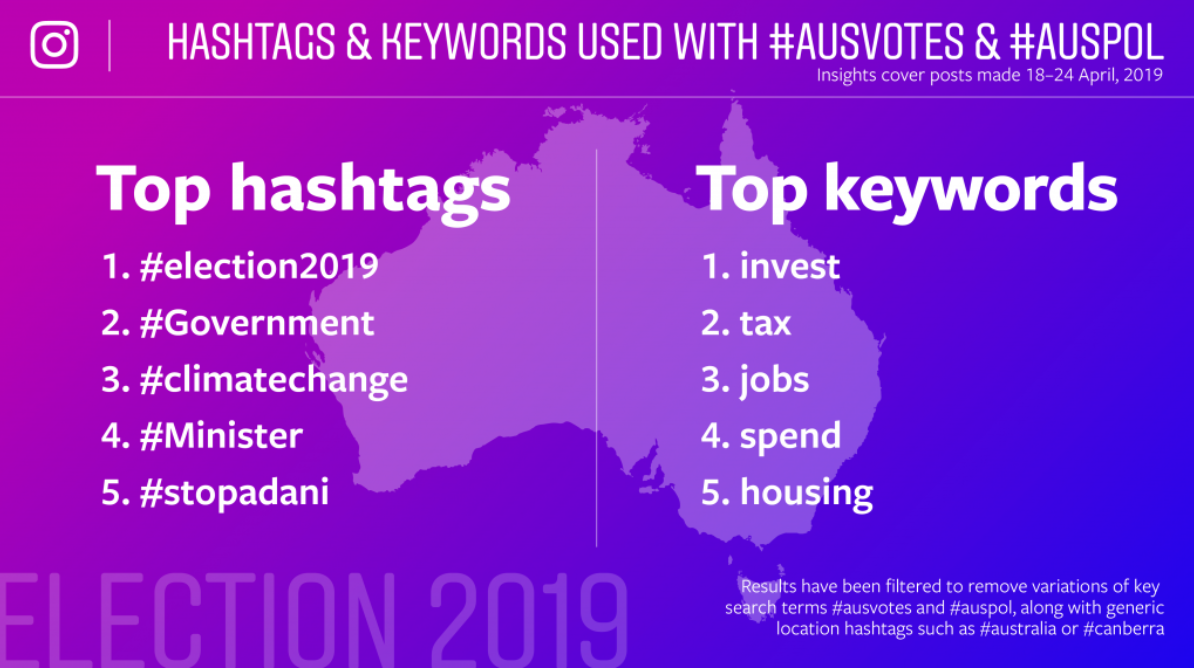 Source from The Mandarin

Arguably, the most important affordance social media has when it comes to Australian politics is the ability for interaction. What was traditionally a debate between two parties, has now opened up a dialogue for the voters. Tools such as commenting on Facebook and replying on Twitter allow politicians to see exactly what voters are thinking, and even respond to them. It also provides a platform for voters to engage in friendly debate with one another. 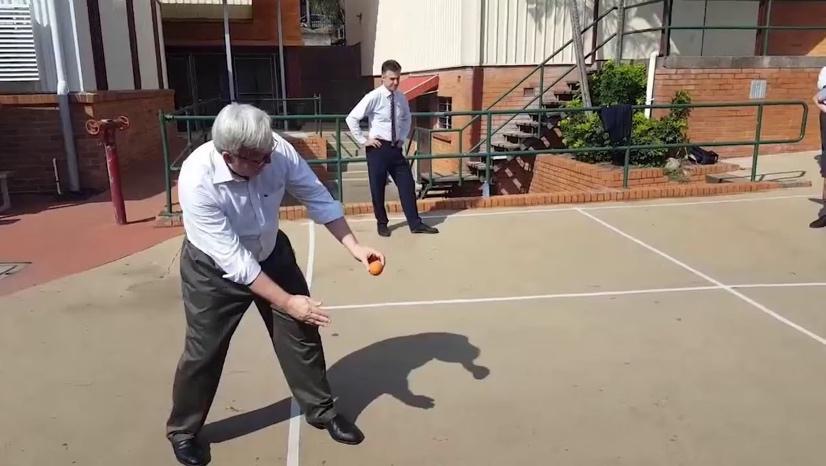 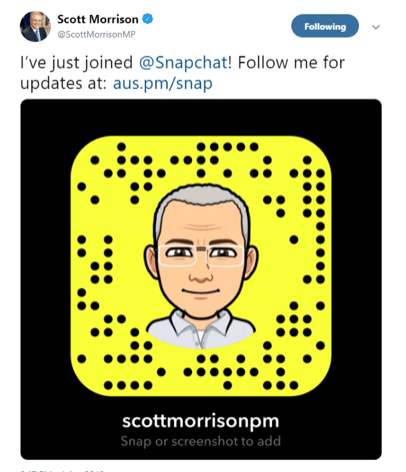 Despite our age at the time, we all remember Kevin Rudd’s iconic social media presence. The first Australian Prime Minister to effectively utilise social media and reach 1 million Twitter followers. We got to see him as a relatable person; engaging with young people through his apparent love of handball and sharing photos of his shaving mishaps.

On the other hand, Scott Morrison has only used his new Snapchat account to talk about the budget and his election campaign. On a platform designed for friends to share experiences with each other, Morrison could have made himself seem more authentic rather than posting content that young followers aren’t likely to engage with or relate to.

3. Everything is in the Public Eye 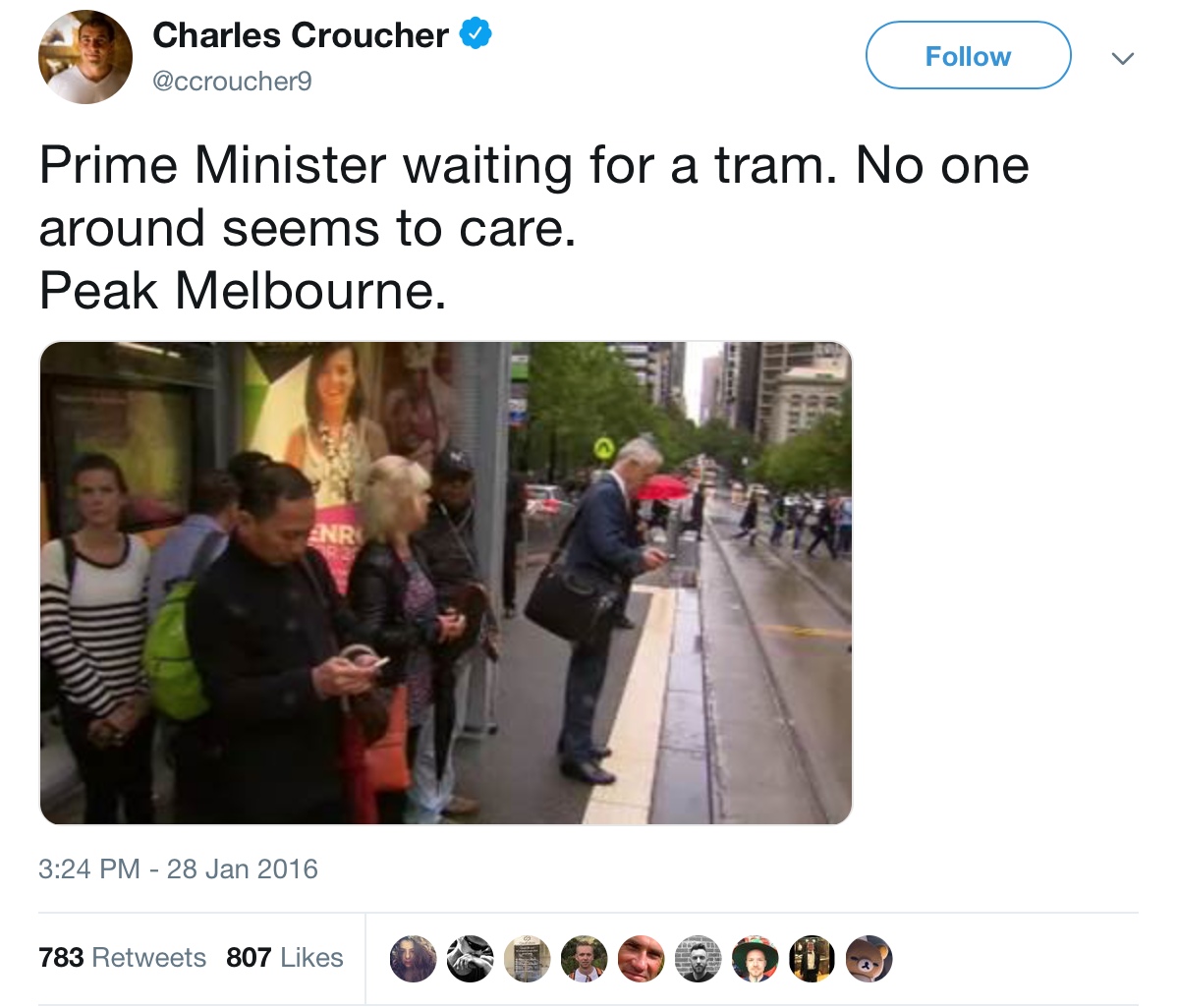 While this is less an affordance of social media and more just a matter of fact, it is definitely relevant to this topic. Before social media, politicians still had to be on their best behaviour, but they were less likely to have a photo snapped and shared if they did misbehave. Malcolm wasn’t doing anything wrong in this particular instance, but it shows how easy it is for someone to notice. One Nation candidate, Steve Dickson, chose to step down after footage emerged of him making sexist remarks towards strippers. While this can be detrimental for the politicians, it allows some transparency for voters to see what their candidates are really like. 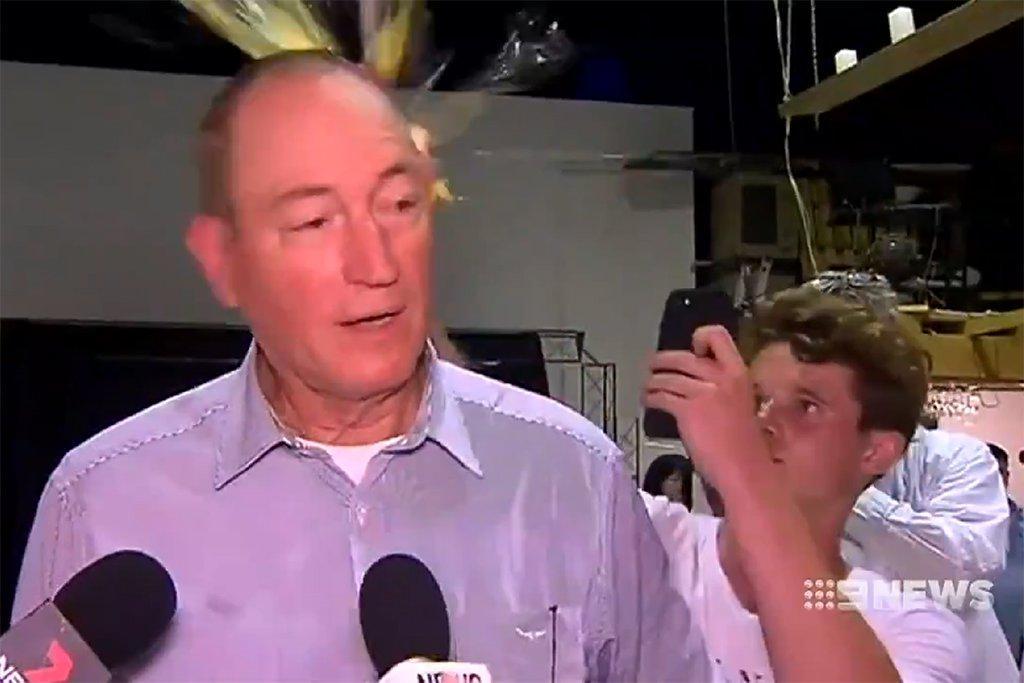 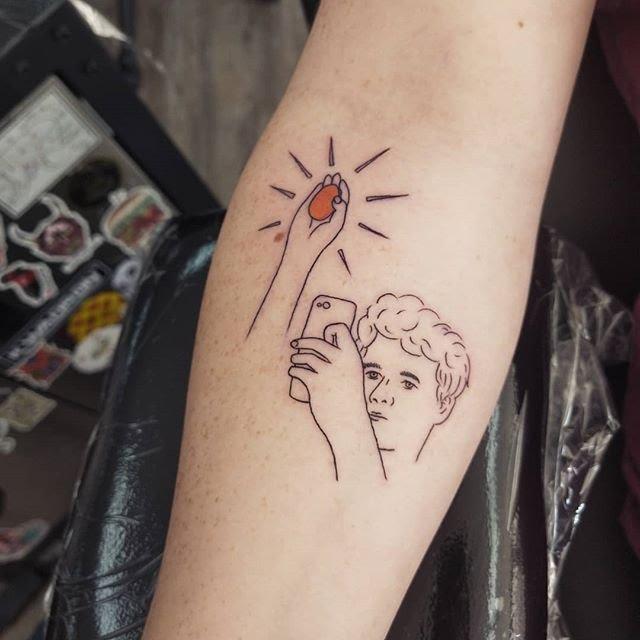 Virality simply refers to the tendency of content to be circulated widely and rapidly. For politicians, this can either go incredibly well or incredibly badly. Facebook meme pages such as ALP Spicy Meme Stash, Australian Young Greens, and Clive Palmer’s group ‘Palmy Army’, effectively draw engagement from thousands of young Australians. However, Senator Fraser Anning went viral for all the wrong reasons. After a 17-year-old egged the controversial senator, both sides received global attention. Anning received hate while Egg Boy received praise, donations and even the odd tattoo on his fans. 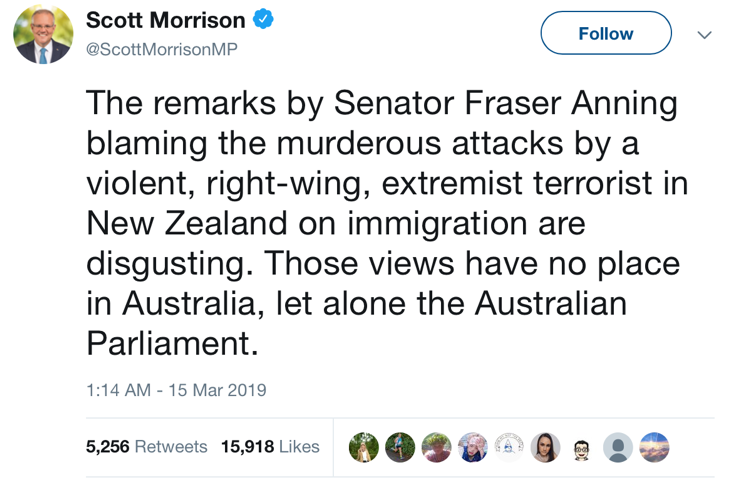 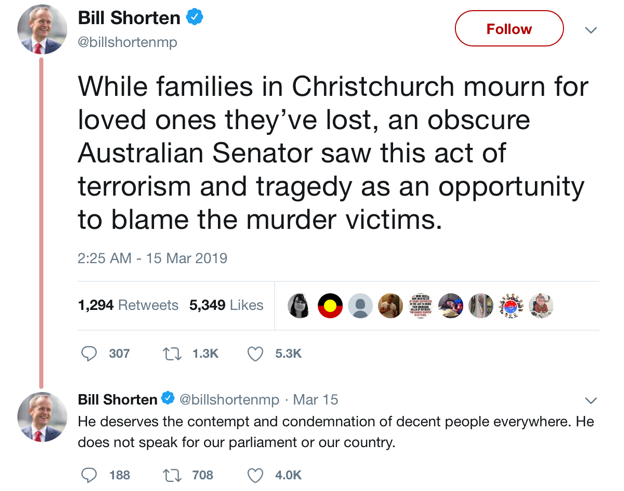 Social media has given the public access to a 24/7 news cycle, and with this comes a sense of necessity for politicians to respond to certain events. Since they can respond, they should respond, and promptly at that. While Egg Boy would not have gone viral without the affordances of social media, Fraser Anning would not have had the platform to release his controversial statement to begin with. After the backlash Anning received, Scott Morrison and Bill Shorten were able to quickly disassociate themselves from the Senator and call him out for his views.

For a more in-depth discussion and some bonus examples, be sure to listen to this week’s episode of Swipe for More.